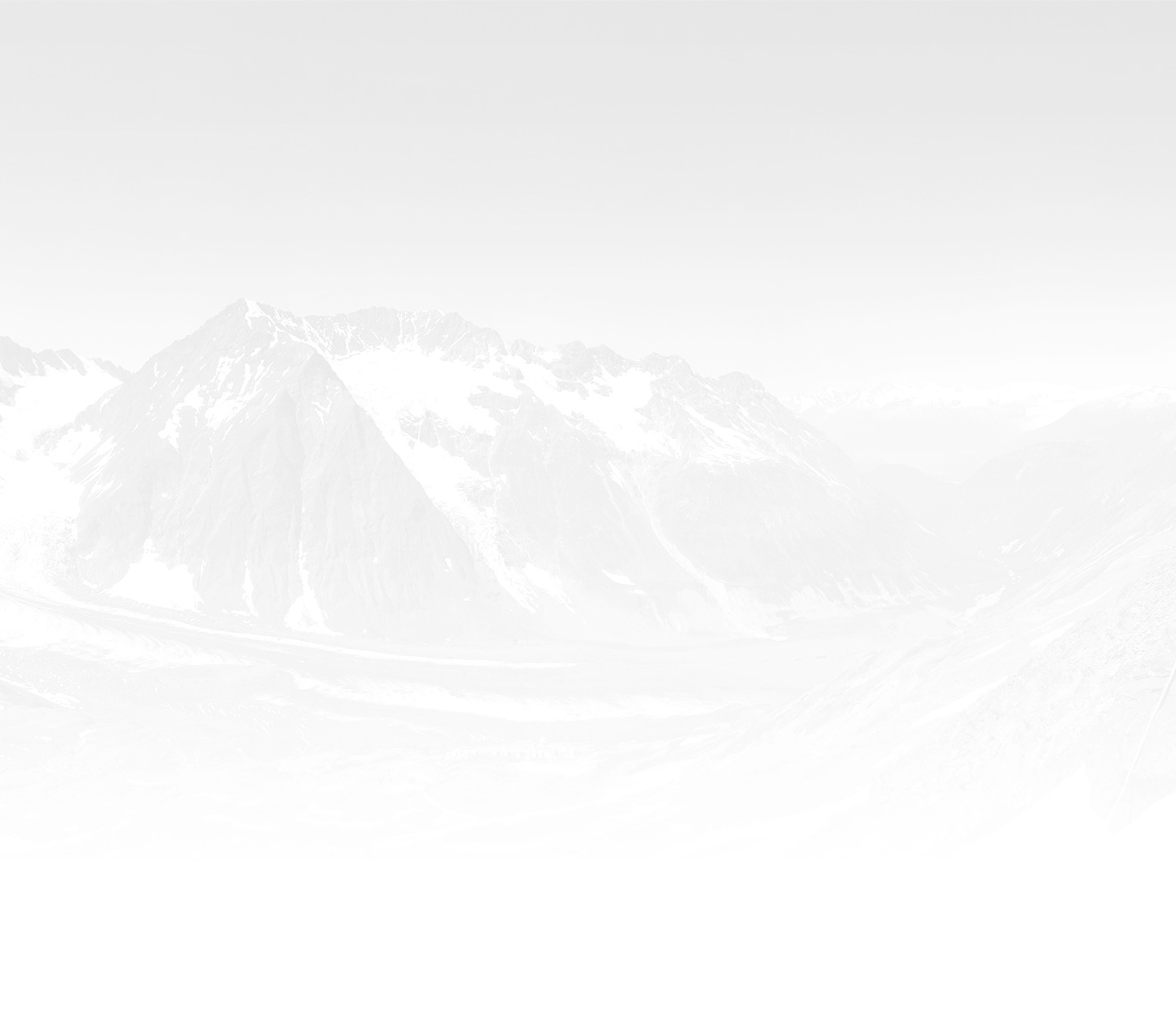 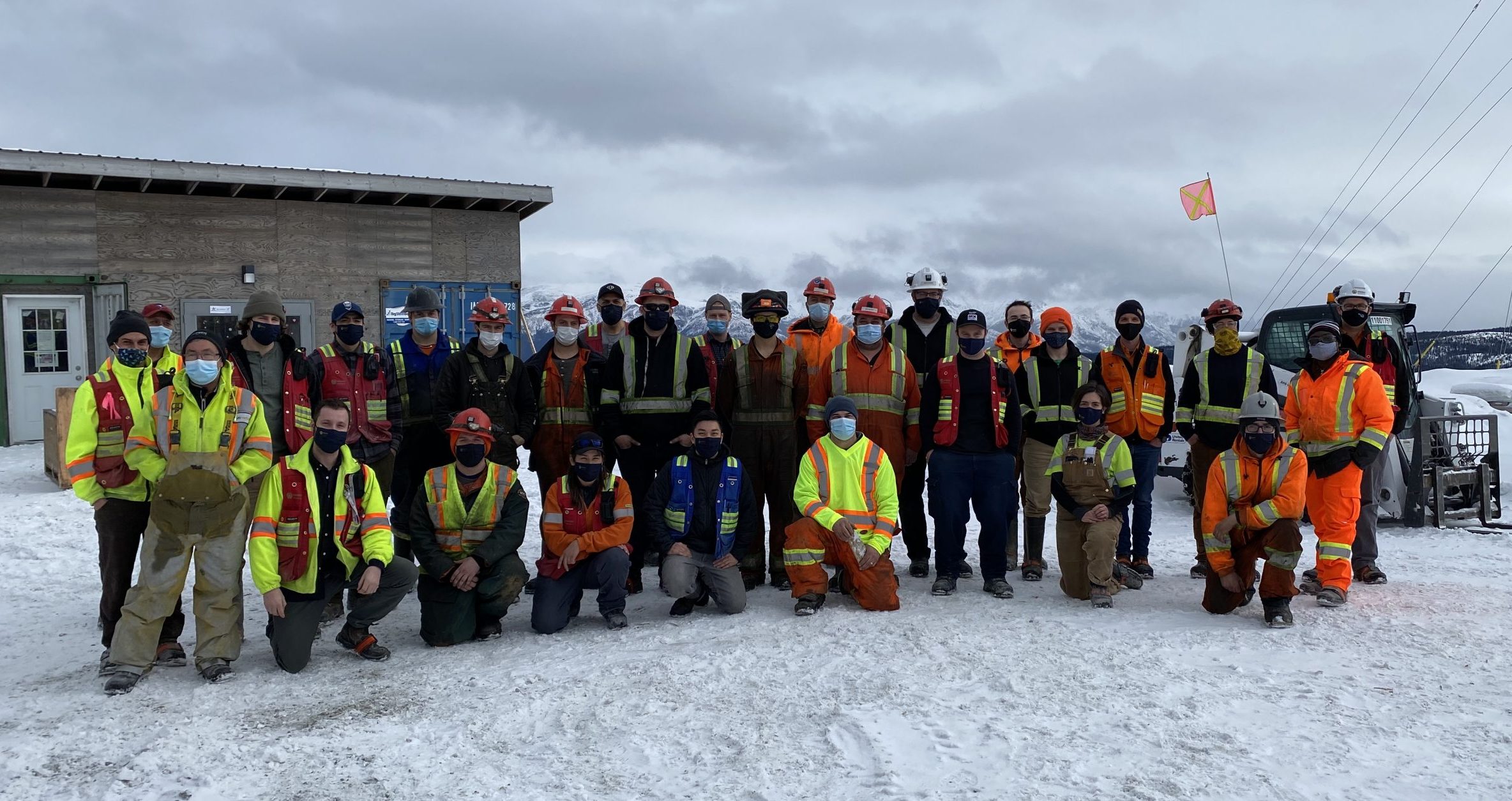 Congratulations to Craig Spinney, Brian Bakker and all of the Hy-Tech team who supported and worked at Newcrest’s Red Chris site last year.

This year the Red Chris exploration team of Nick Fitzpatrick, Ted Muraro, Karl McNamara, and Dillon Hume, along with Hy-Tech’s Craig Spinney and Brian Bakker won the High-Performance LOV award.  There are 5 different annual LOV awards, each recognizing ‘great work, done the right way’.  Although individuals were named, it was considered to be a team effort from everyone involved with the site.

Here’s an excerpt from Newcrest’s announcement explaining their choice of winner:

The Red Chris Exploration team commenced operating in a new country, on a new project and with a new team, facing infrastructure challenges and, of course, COVID-19.  Drilling at Red Chris commenced less than six weeks after it was acquired by Newcrest.  This meant the team had a highly compressed time in which to negotiate contracts, build a team, mobilize to site and build all infrastructure.  Exploration was the first team on site to roll out critical control management and begin to embed the Newcrest culture into Red Chris.  They are a great example of a high-performance team.

Back to News
Inquire Today for more information.